The real property trading board game (apart from having no board)

The player with the highest score wins when the game ends. Score is the victory points they've accumulated by then, plus the standard price value of all their moons. Game ends after the round in which someone builds the last (twelfth) hotel.

There is no board and the players have nothing but ownership markers to put on their moons when they get some. There are moon cards in 4 suits for the moons of each outer planet: 12 for Jupiter 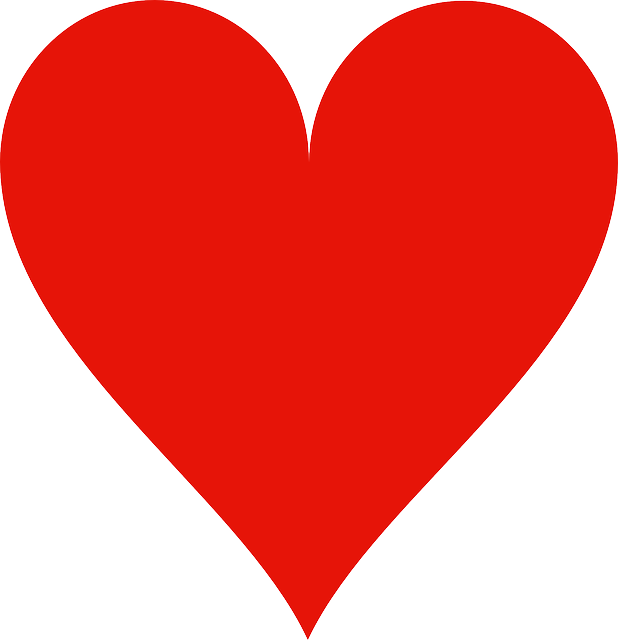 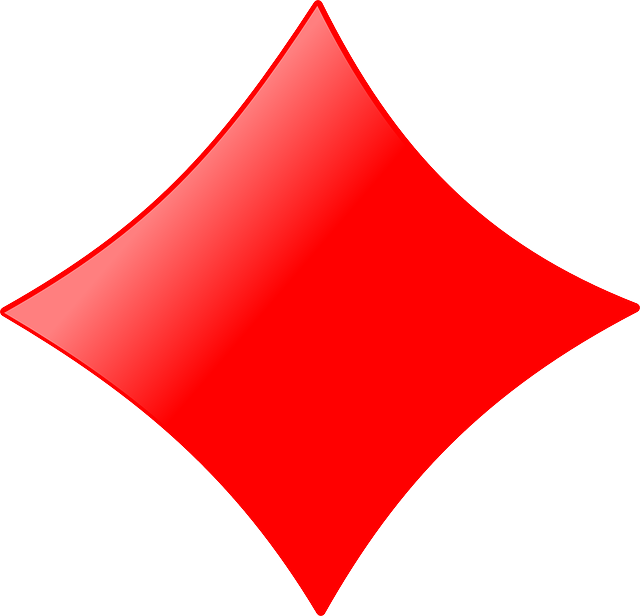 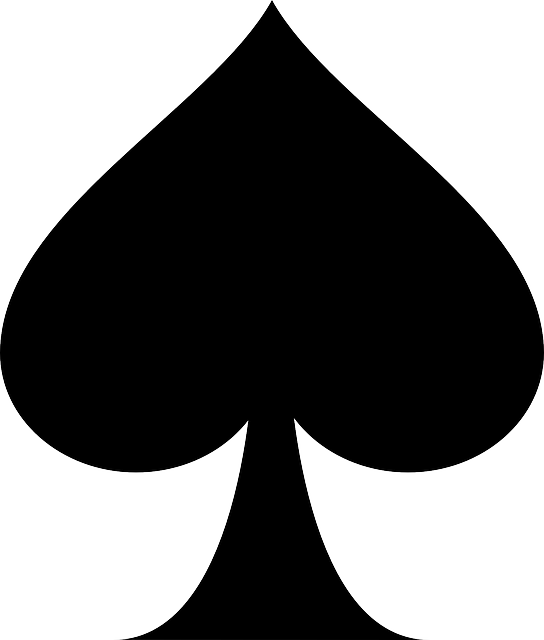 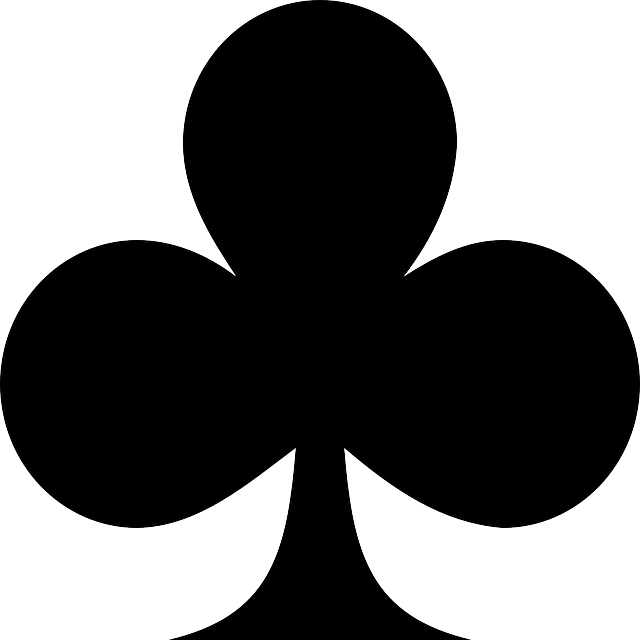 There are heaps of money used as victory point markers, and a supply of 32 houses and 12 hotels. The player who last bought a moon in the outer Solar System goes first, or it can be decided randomly.

The moons for each planet are arranged in a very specific way, forming one or more rows in which each card 'above' the first row needs to be supported by two cards under it, leading to pyramid structures. E.g.

Cards moving to a row are added at the right hand end, and when a card is moved or removed its gap is filled by moving other cards from the right. If an action would cause this and it leads to any cards being unsupported, the action is not allowed.

A round is a turn for each player. Players can mostly only do things in their own turn, except when their moons are activated by other players in their turn.

A player turn consists of choosing two dice to roll from the set of D6, D8, D10, D12 and 2xD6, rolling those dice, activating a moon with the number rolled on each, if possible, and optionally selling a moon for the standard price to the bank after that, making it unowned again.

The activating player chooses one moon for each roll (which can be the same for both rolls if they produced the same number) in either order for one activation, with various possibilities according to circumstances.

Most sorts of activation can be done with either or both dice, but only one claim and one buy (including one of each) per turn. In particular, this makes it impossible to use both dice on the first turn, reducing first player advantage.